In the News: Will the U.K. Debate over Teaching English to Reduce Islamic Extremism Travel Here? 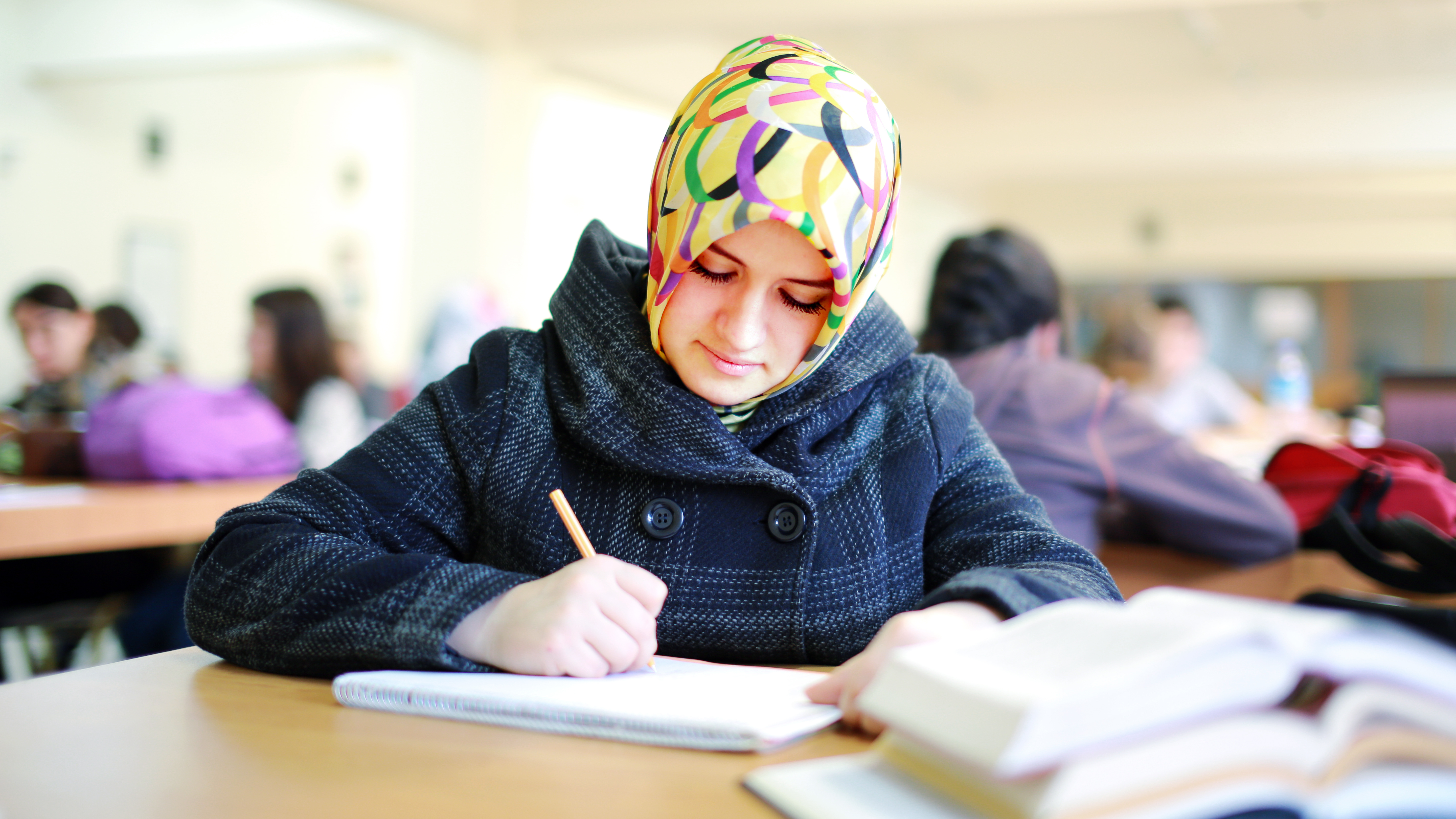 “Education is an ornament in prosperity, and a refuge in adversity.”
~Aristotle (384-322 BCE), Ancient Greek philosopher and scientist

Can teaching English to new immigrants and refugees make the United Kingdom safer? Is learning English essential to successfully integrating into England? Will forcing fundamentalist Muslim immigrant women to attend English classes lead to their adopting a more modern, cosmopolitian outlook? And finally, should immigrants who refuse to learn English be expelled from the United Kingdom after a few years?

Let’s see whether this vigorous debate in the UK over requiring immigrants and refugees to learn English travels across the ocean here. Although I’m clearly biased as both a current English teacher and former director of an adult education center for refugees from the former Soviet Union, I would argue that requiring immigrants and refugees to learn more than a first grade level of English would help unify the country and reduce social tensions. Many of the problems that critics point to as immigration problems often reflect assimilation problems.

Expanding funding for English classes for immigrants and refugees remains a wise investment – for both the U.K. and the United States. Helping immigrants learn English should also be a bipartisan issue with support across the board. And while critics have pointed out that many of the UK’s radical Islamists speak wonderful English, a wiser immigration policy would also explicitly teach more democratic values, and celebrate western culture. Here in the U.S., we also have a legitimate national interest in also explicitly rejecting the multi-culturalist dogma that all cultures are equally wonderful. Nazi, Soviet, and Islamist cultures are far inferior and far less humane – and we can and should draw comparisons and distinctions.

The Bill of Rights may not be universally accepted, but they have provided a blueprint for one of the world’s more successful, tolerant, and innovative societies. And the Anglo-American focus on individual, not collective, rights and possibilities seems exceptionally wise in light of misguided political experiments of some 20th century secular movements. The United States, and the United Kingdom, can and should be proud of our distinctive, tolerant societies. Consider me curious whether expanding English classes and mandating real command of the English language becomes a campaign issue in the American 2016 Presidential election. Language politics can become popular… for better or for worse.

What do you think of Prime Minister Cameron’s new policy? Do you think it will help Muslim women integrate into British society? Do you think it is wise to force immigrants and refugees to learn English? Should the United Kingdom – and perhaps the United States – impose English standards as a condition for residency? Or would that action spark a terrible backlash against learning English?

Consider me curious. In my own work, I’m very pleased to help spread some American cultural values – like self-expression, open discussion, and free speech – in my ESL classes and books. Culture and language may not be identical, but they clearly remain related.  Asking immigrants – of all religious and ethnic backgrounds – to join the broader society in speaking English outside the home seems like a sensible first step toward building a better, closer, and stronger nation. The emergence of English as a global language might also help increase the chances for tolerance, peace, and understanding.

This post is part of a series on English and the integration of immigrants into English-speaking societies. Take a look at our previous writing on the subject here.