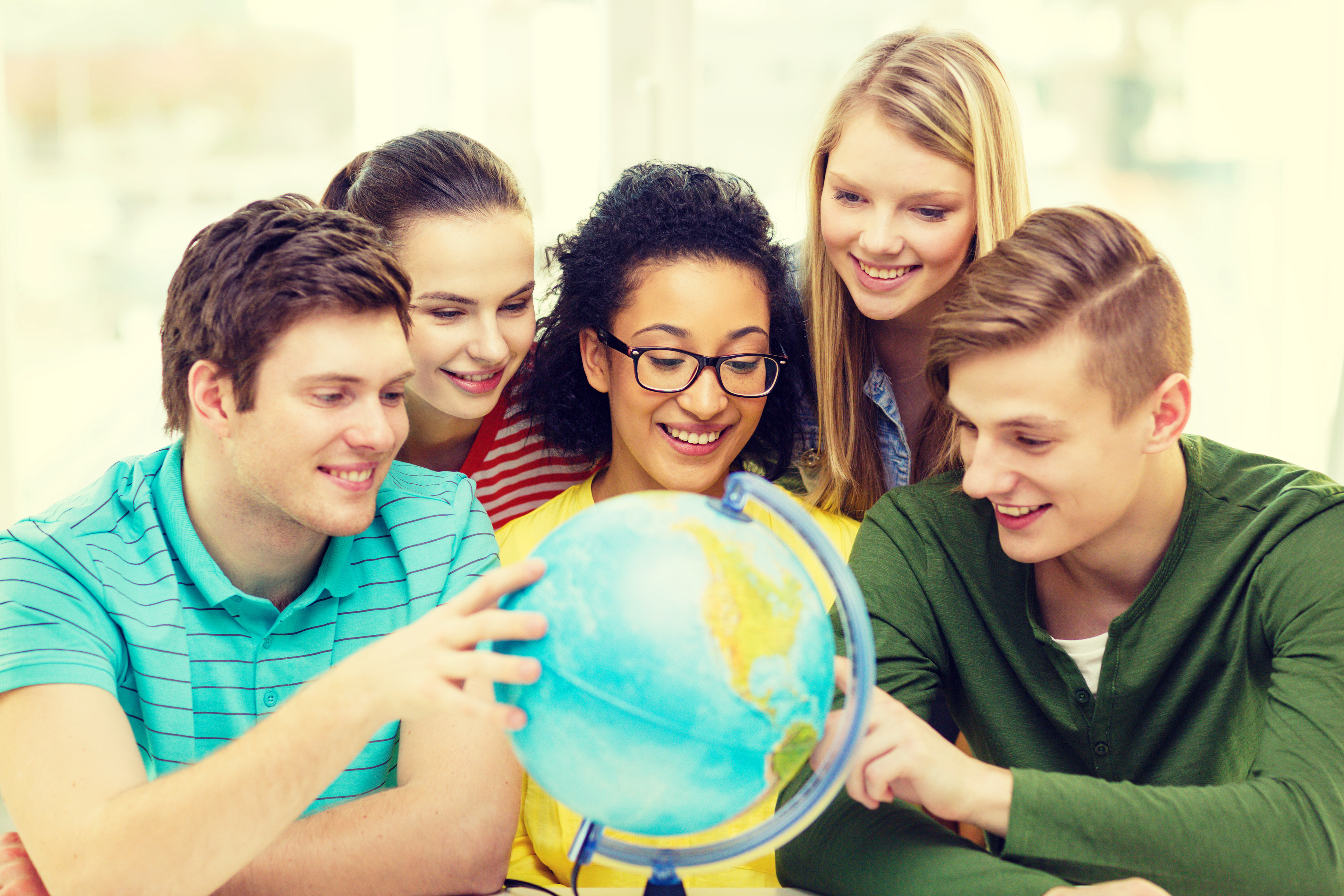 “For happily the Government of the United States, which gives to bigotry no sanction, to persecution no assistance requires only that they who live under its protection should demean themselves as good citizens, in giving it on all occasions their effectual support.”

Millions of people, around the world, have chosen – or been forced – to leave the nation where they were born. And today, more people than ever before in human history consider themselves immigrants.

Immigration remains a vital, if controversial, topic – especially with the media circus surrounding Trump’s semi-recent statements and reform proposals. Why do people immigrant? How have immigrants contributed to your country? How important is the distinction between legal and illegal? Do wealthy nations have an obligation to open their doors to refugees? What qualifies someone as a refugee? Should nations chose their immigrants? If so, what criteria should nations use? Questions like these have been asked time and again, but today are reaching more of a fever pitch, and discussions oft become heated and even ugly.

On one hand, the United States celebrates the Statue of Liberty as a national symbol and accepts more legal immigrants than any other nation on the earth. On the other hand, the continuing economic crisis and high unemployment rates have led to widespread resentment about the large number of illegal immigrants. President Obama has called for a civil, open, and honest debate as the United States debates its immigration policies. Many other nations are holding similar debates.

Australia, Canada, Great Britain, and many other English-speaking nations continue to attract immigrants and refugees from around the world. As English teachers, we know the faces and stories behind the statistics. We also know the crucial role that English skills play in creating successful immigration policies. But do we teach about immigration? And, if so, how?

Context, as ever, remains crucial. Teaching the history of American immigration in an EL/Civics class is far easier than discussing current events in my advanced adult ESL classes in Santa Monica. Why? Everyone in the EL/Civics class was pursuing citizenship, and held legal status. On the other hand, the advanced ESL class – on the same campus – was clearly divided between refugees, visa lottery winners, other legal immigrants, and many undocumented/illegal immigrants. With limited language skills and great passion, the topic was too controversial to rationally discuss.

In my experience, however, it was perhaps easiest to discuss immigration debates with graduate students at the University of Southern California, where everyone has the same legal status. It was also easier to discuss the controversial immigration issues in the Citizenship class at Santa Monica College for similar reasons, and the shared interest in both becoming American citizens. This – compared to the Advanced ESL class at Santa Monica Adult School where refugees, legal immigrants, and undocumented workers/illegal immigrants all learned English together – really makes one reflect on how important perspective is to these discourses.

How do you teach about immigration issues? Teaching Tolerance, an exceptional educational non-profit that provides many free resources to American teachers, has excellent content on embracing classroom diversity and discussing subjects such as this with students.