Teaching Matters: How much can we rely on standardized tests to assess? 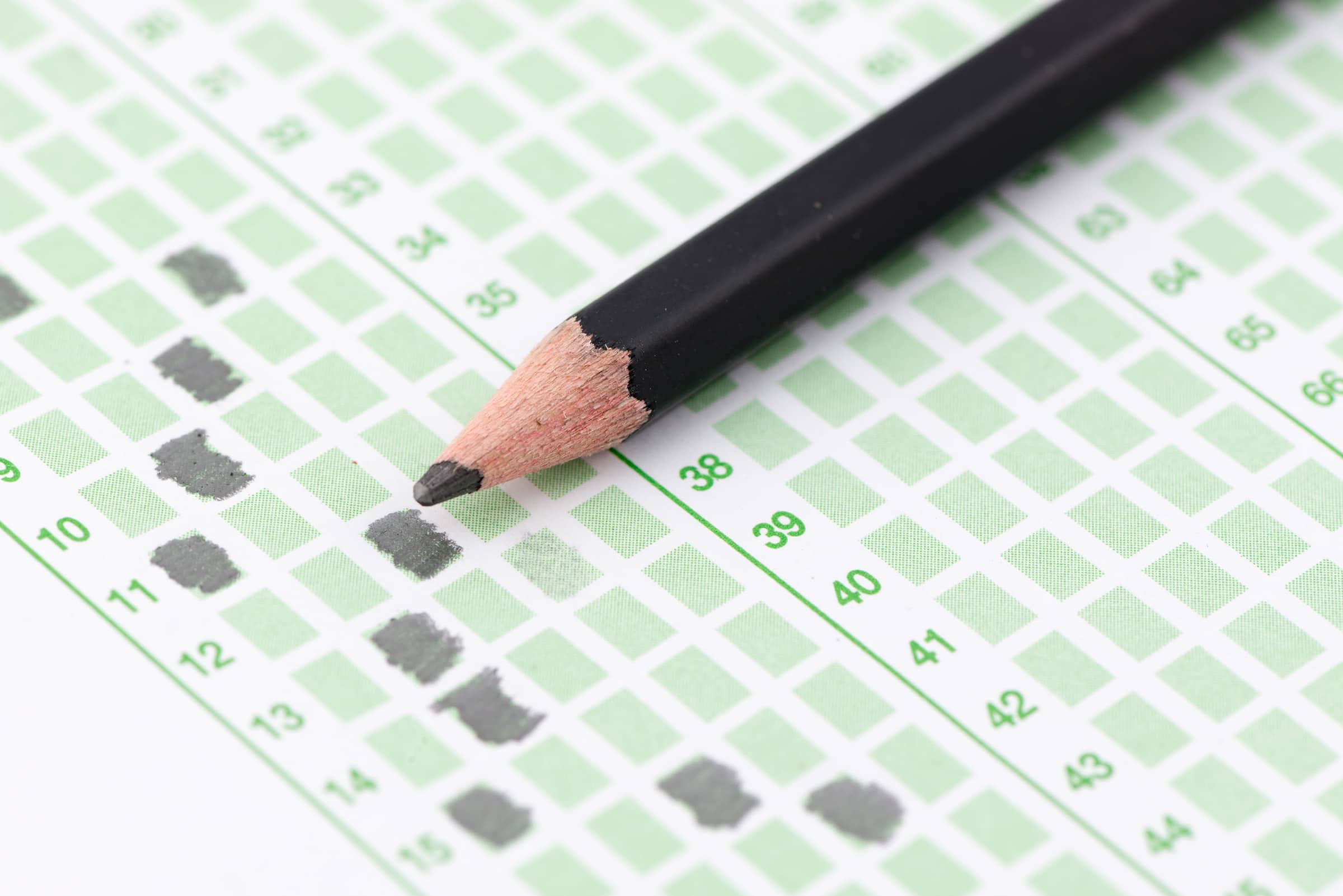 “Education is helping the child realize his potentialities.”

Standardized tests: how helpful are they in assessing one’s true skill level? This question has been asked by students and teachers alike, time and again. There is no denying that these tests’ formulaic questions often cover the subject in question’s essential foundational skills. But we must ask ourselves whether they scratch more than just the surface in terms of measuring the student’s true capabilities.

For instance, take my experience with the SAT. I was never talented in mathematics, but I wasn’t incapable either. A quick learner, I often solved a variety of equations correctly if allotted ample time. Then there was the math section on the SAT. While I admit that there were plenty of equations I wouldn’t have been able to solve without reference – or an SAT prep course – regardless, there were also plenty of questions that I would have been able to solve, had the test not been timed. I was never quite able to think on my feet with numbers, but this wasn’t an indicator of my abilities in understanding the material itself.

That being said, when I took the free EF Standard English Test, I should have known to take it with a grain of salt. The test promises to assess your current levels of English understanding in only 15 minutes, which almost seems too good to be true. But nevertheless, I went in optimistic. Reading and listening comprehension were always things I excelled at – even on the SATs.

This test – the express version of a lengthier endeavor – consisted of two segments that assessed those same qualities through multiple choice questions surrounding an audio clip and a short reading, respectively. I thought it was fairly straightforward and clever. Though unintimidating in length, it still covered a lot of ground; designed for the test-taker to pick up on subtleties for a complete analysis, each section focuses on clarity of communication more than vocab or grammar – something we here at Chimayo Press have always championed. So, since English was my first (and only) language, it should have been a breeze, right?

Well, the results were mixed. The test ranks you on a scale of low to high proficiency, with each of these further broken down into the upper and lower range within that ranking – think of the difference between getting a B+ and a B-. The first time I took the test, I scored with high-medium proficiency levels; in other words, a solid B+. Which wouldn’t have bothered me, had I not assumed my score would be in the A range. (My first language, remember?) So I took the test again. This time, I scored in the highest proficiency levels after changing a few answers at best. All that stood between me and this score was a second read-through of the material, it seemed. This could very well be the same for other students/test takers. If given a little more time, and possibly a larger variety of questions, would it improve the accuracy of the assessment?

That topic is likely covered ad nauseam on the internet, with focus groups assembled to get to the bottom of it. All I can offer is my own experience. And while I can attest to the fact that the EFSET is as quick and painless as it advertises, I hope that educators who utilize this tool keep that in mind. After all, the road to language proficiency was never quick and painless.

Andrea Schmidt is a former intern and current designer and deputy editor for Chimayo Press.

Check out free sample chapters from the Compelling Conversations series at both compellingconversations.com and chimayopress.com!