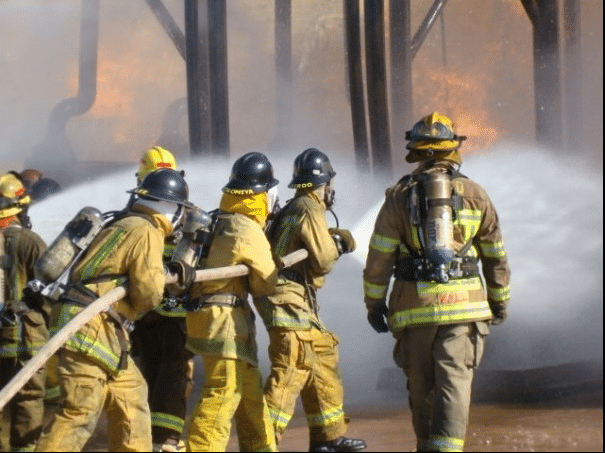 Which is correct: fireman or firefighter? The answer is both! But one has been gaining traction lately, along with many other gender-neutral terms for occupational titles. Here’s why:

Many professions were traditionally only open to men. As women have gained greater rights and society has become more equal, the titles used for many professions have changed. It is important, however, to recognize both traditional and modern terms for various professions. We recommend the use of modern terms that show women can hold these important positions too.

Other examples of this include:

Can you think of any more occupations that have made the shift towards more inclusive language? Encouraging your students to do so can open up enlightening discussion on new workplace policies, and get them familiar with even more helpful terminology!

Interested in learning more? Get the info on Compelling Conversations – Japan, including where to find sample chapters, here!